Self care during family breakdown 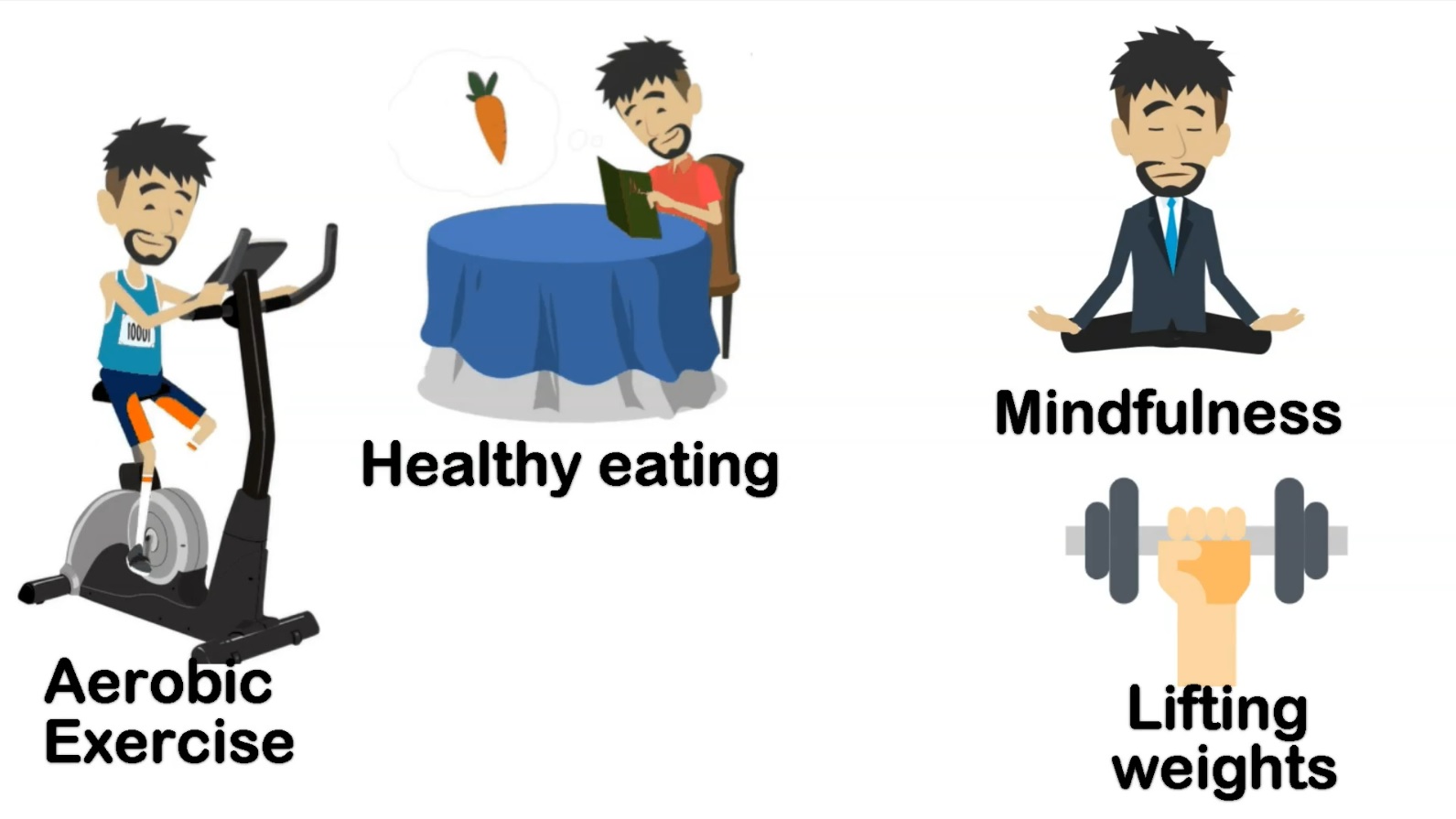 In the Parenting after Separation course we have talked about how best to support the mental health of your children through the breakdown of your relationship.

We have touched on how important is is for you to be well, and that one step towards your own recovery is to join a post separation organisaton such as Restored Lives.

Now we are going to be looking at other specific steps which you can take to avoid burnout and emotional breakdown yourself.

The definition of burnout is this:

“Burnout is a state of emotional, physical and mental exhaustion caused by excessive and ongoing stress. It occurs when you feel overwhelmed, depleted of energy, and unable to meet demands and responsibilities.​” 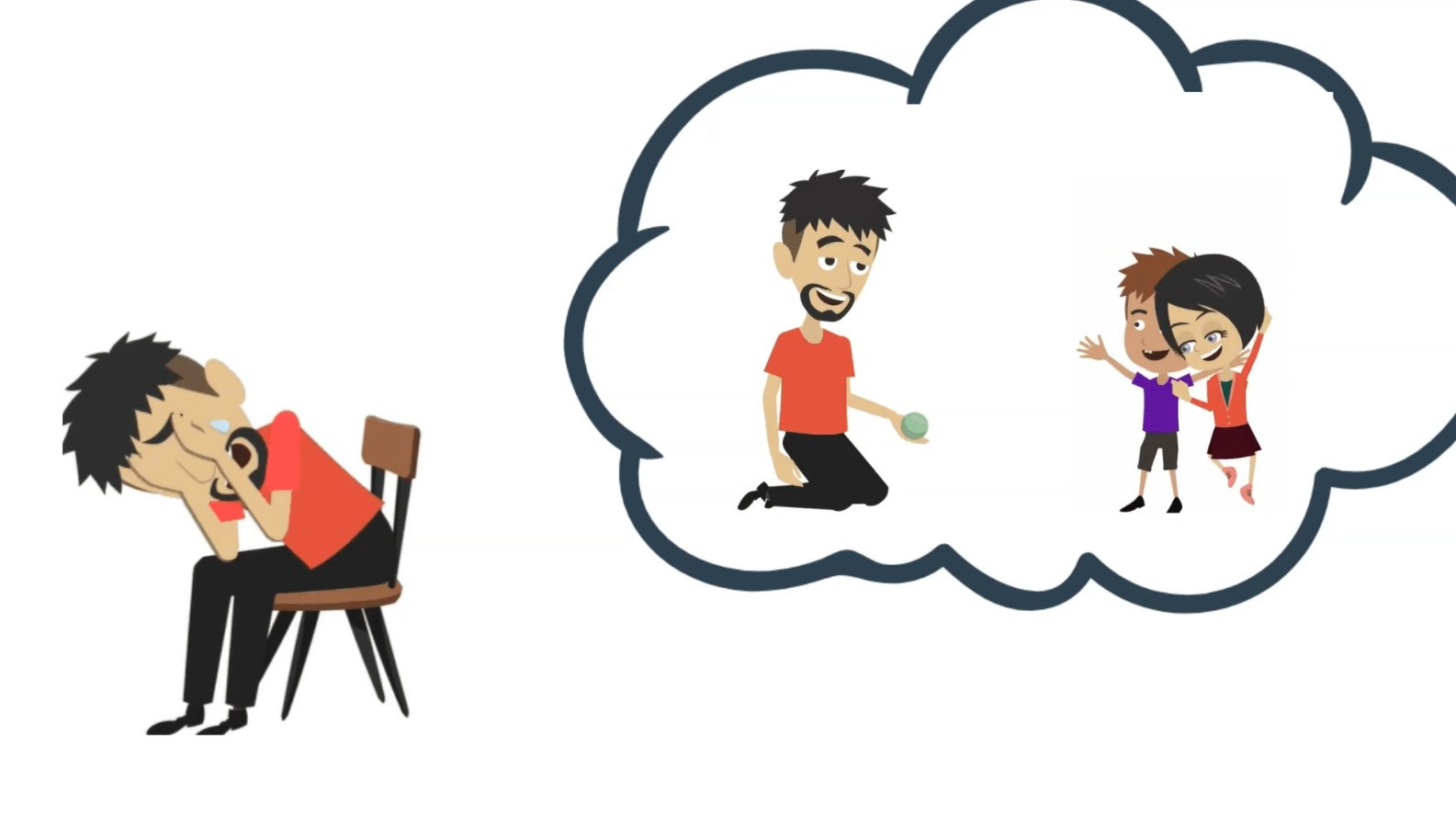 During a family breakdown you are likely to be going through some or all of the following:

Sometimes being told to “take care of yourself” just feels like it adds to the pressure.

Self care is a widely misused term. A better term is self-regulation, which consists of regular, frequent, consistent and predictable routines which enable people to take charge of their emotional state over a period of time. 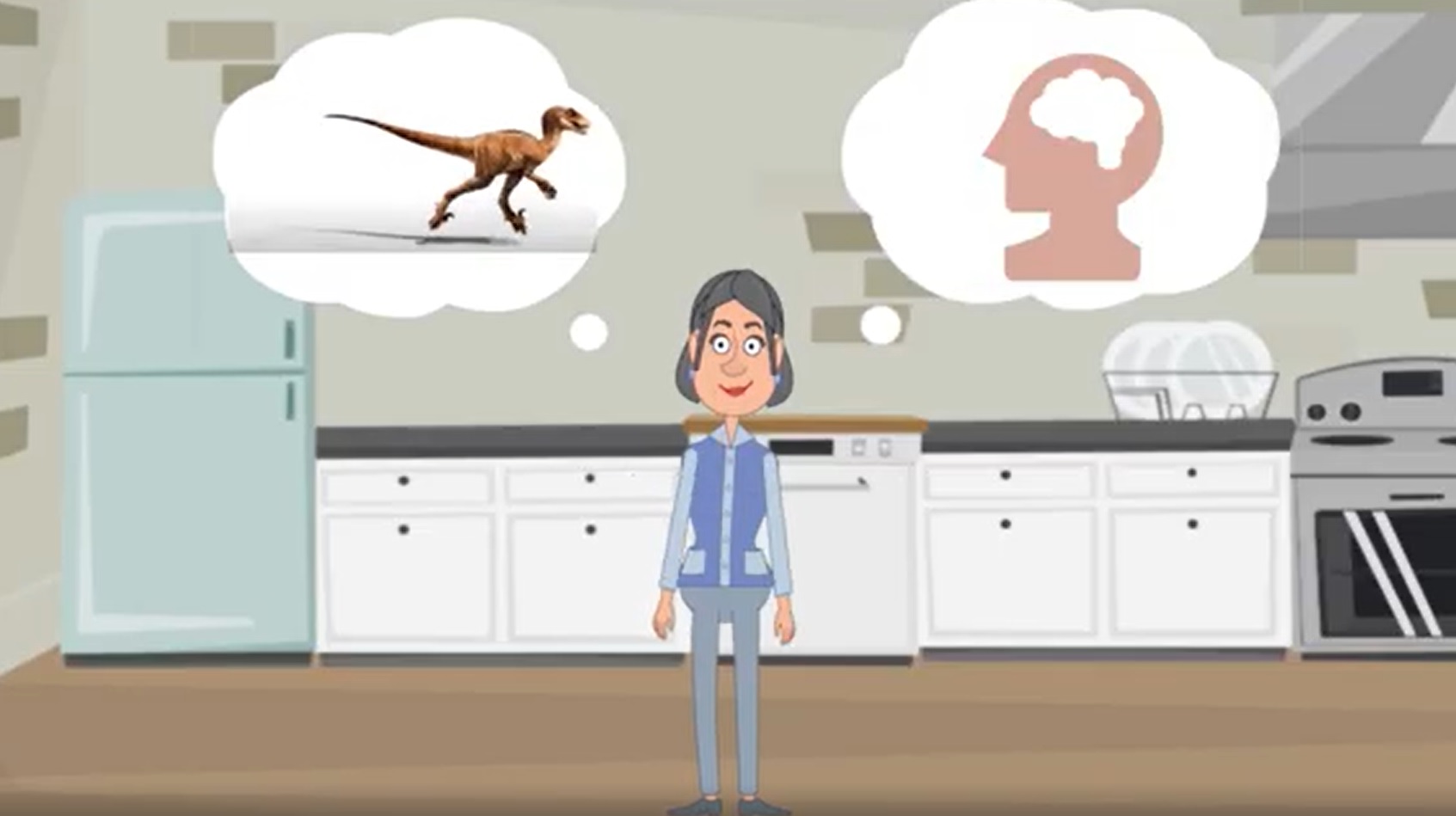 The Neurochemistry of Anxiety and Stress

Before diving into what actions to take it will be useful to look at our neurochemistry; specifically what it is designed for and how it goes wrong in the modern world

Fear and anxiety are not bad in themselves; they are signals to the brain to pay attention and pump blood, oxygen and adrenalin around our body so that we can escape danger either by fight or flight.

Imagine a deer, peacefully grazing on the African plain until it hears a lion. Immediately it’s brain triggers all the right chemicals to pump around the brain and body to stop eating, and RUN. So it runs. But when it has shaken off it’s predator it doesnt continue to dwell on the experience, or to worry about how it could happen again. Ithe deer simply drops its head and starts to eat again.  The threat was physical, the neurochemical response was physical, and the action was physical  involving the whole body of the deer. And the threat was temporary; the fight or flight chemicals did their job and were burned off during the run.

That’s how our human minds are supposed to deal with threats, or at least the part of the brain which deals with fight or flight.

Fear in the modern world

This is why much of proper self-regulation and self-care has to involve the body, not just the mind. A stressed and unwell mind isn’t going to heal itself, it needs the body to take part in the healing process. 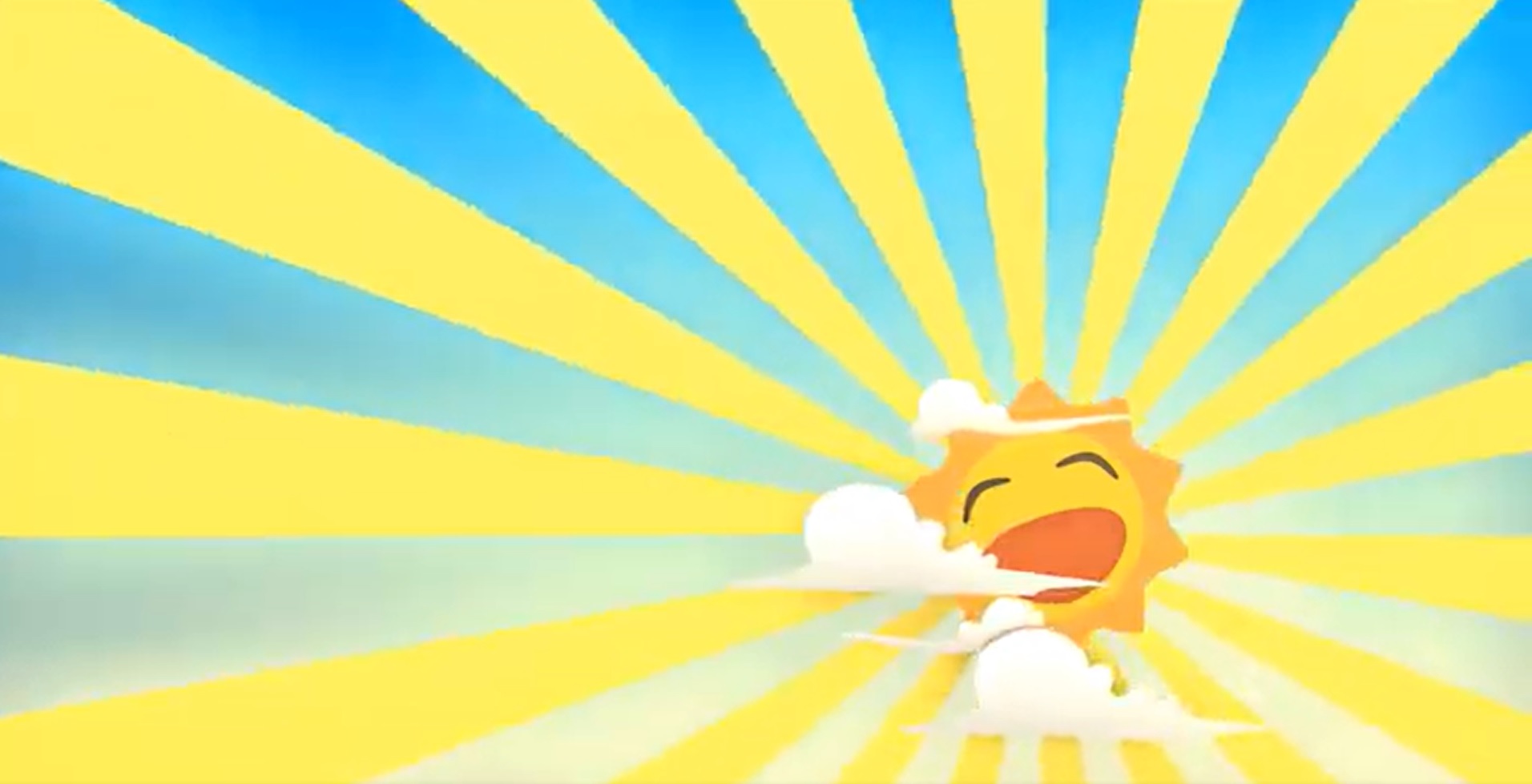 So let’s start with the body.

Mental Self Regulation
If you suffer from severe anxiety or depression do not hesitate to talk to your doctor about it.

One of the most important rules is to “stand guard at the door of your mind”, so that includes not focussing on the disaster-driven 24 hours news cycle, or allowing yourself to get bitter by dwelling on things you have no control over.

Take breaks from the online world, including social media, and keep a gratitude journal to fill in at the end of the day where you record the good things that you experienced that day. This will help a part of your brain called the “Reticular Activating System” which helps you at a deep psychological level including improving the quality of your sleep. 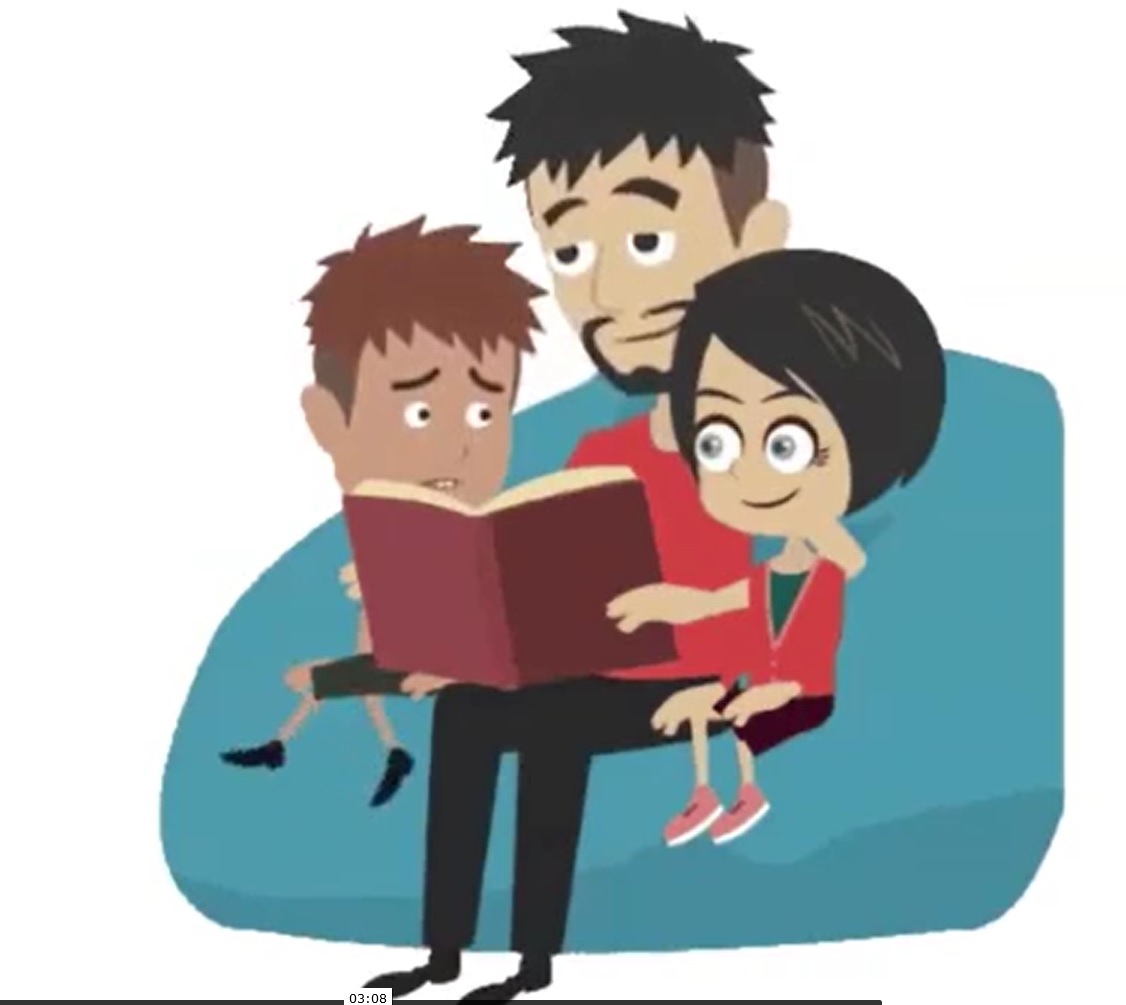 It’s important that you are able to have an outlet to express difficult feelings, whether that is talking to friends and family or doing hobbies or leisure activities that help you to process your feelings.

Consciously seek to experience laughter and humour with your family; try snuggling up on the sofa with a video of your favourite comedian together.

Your children need you to be well.